Ben Sumrall is the Chief Operating Officer at BigCommerce. He has more than three decades of experience across industry-leading technology companies. 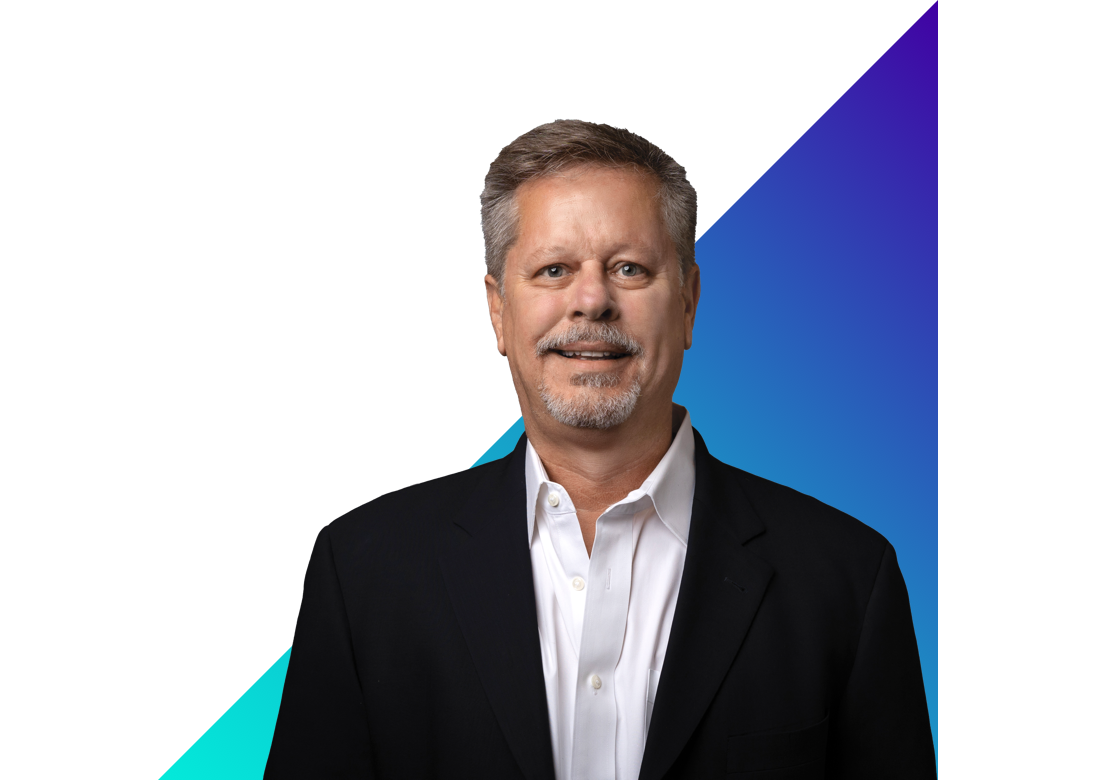 At BigCommerce, Ben has strategic oversight of the operations, automation, strategy and analytics functions within the company. During his tenure, Ben revised the cross-functional structure, incentives and business processes used for selling merchants services and solutions, which resulted in a significant improvement in related revenue. In addition, he led functional teams in the redesign of the company’s lead flow systems, processes and controls, enabling improved lead velocity and engagement quality, as well as initiated and built-out an outbound selling program that now contributes heavily to mid-market and enterprise bookings.

Over the course of his 30-year career, Ben has held a number of leadership positions overseeing company financials, operations and P&L. Most notably, Ben served as the Head of Finance for Amazon’s US Hardlines Retail Business, which encompasses nearly two dozen individual product lines.

Ben received a Bachelors of Business Administration from The University of Texas at Austin. He currently lives in Austin, Texas, and is the proud father of college-aged twins.

Learn more about our leaders