BigCommerce vs
Shopify Plus

Not all SaaS is created equal. BigCommerce is an Open SaaS solution that provides flexibility and freedom of choice so you can own your ecommerce strategy. 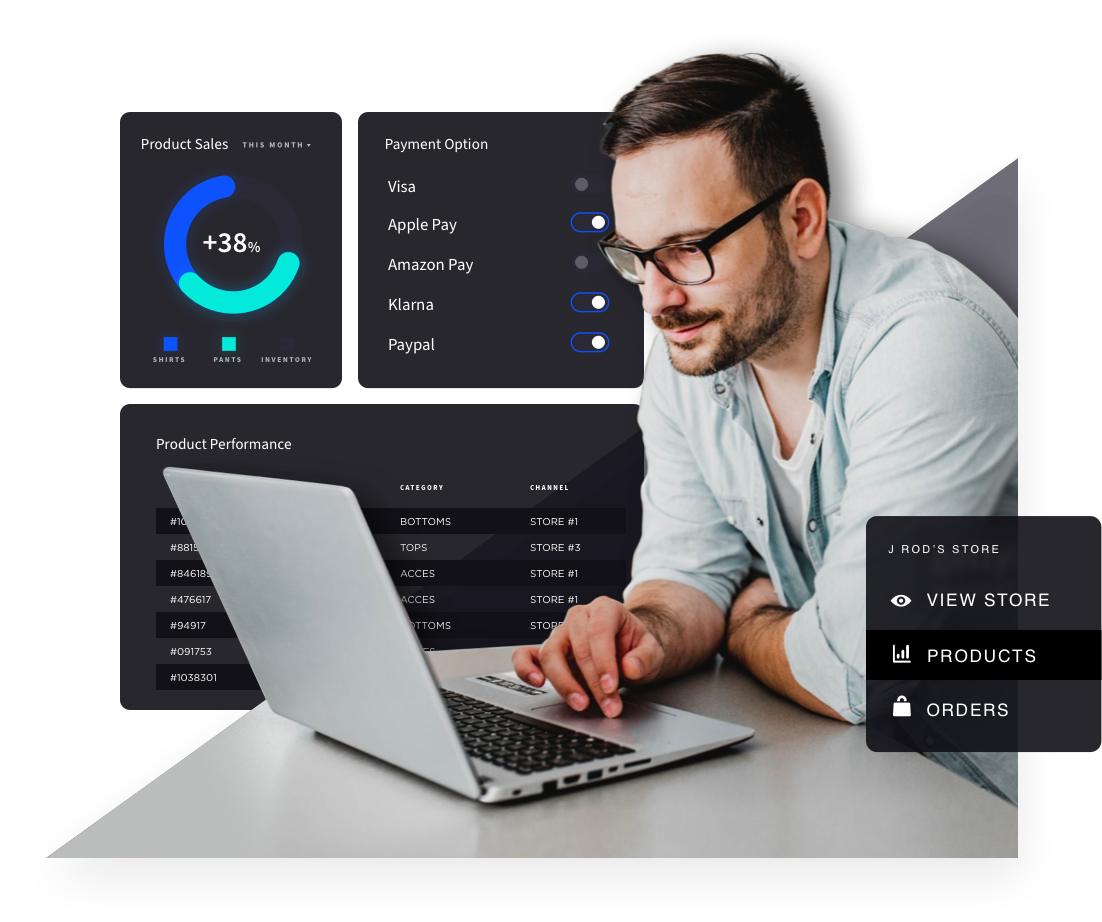 BigCommerce vs Shopify Plus: Why Businesses Are Making the Switch

Build your business on your own terms without limiting yourself with proprietary software or transaction fees.

Freedom of Choice to Build What You Want

BigCommerce has an open ecosystem of tech partners and supports you choosing the best solution for your business. And unlike Shopify, you won’t be penalized with transaction fees for not using proprietary solutions like Shopify Payments.

Scalability to Grow with You

Choose a platform that will grow alongside you to keep from having to replatform later. BigCommerce is a great fit for businesses at all stages of growth, and it can handle big catalogues. Add up to 600 SKUs per product compared to the 100 SKUs per product cap of Shopify.

Do more right out of the box. The features and functionality that come standard with BigCommerce mean you can spend less extending your platform and invest more in growing your business. In fact, BigCommerce can save merchants roughly $5,800 – $30,000+ per year in app subscription costs, compared to Shopify.

Common BigCommerce vs Shopify Plus Questions

What payment providers can I use with BigCommerce and Shopify?

BigCommerce and Shopify both offer an array of third-party payment providers so that you can use the payment options that best appeal to your customers.

That said, there’s a big caveat with Shopify. While BigCommerce is payment agnostic and allows you to choose the solutions that work best for your business and customers, Shopify penalizes you for not using Shopify Payments. If you use payment providers other than Shopify Payments, you will have to pay additional transaction fees and won’t be able to use certain features such as multi-currency.

Is it possible to go headless with BigCommerce and Shopify?

Going headless means decoupling the frontend and backend of your ecommerce site. Thus, you use an ecommerce platform to power your commerce engine and a separate solution for the display layer.

Creating a headless build is possible with both BigCommerce and Shopify; however, it’s easier to do on BigCommerce. This is because BigCommerce has invested heavily in headless technology. Over 90% of the platform is exposed via APIs (the connections between frontend and backend that make headless possible). BigCommerce also has pre-built integrations with popular front ends including WordPress, Drupal and Adobe Experience Manager. The BigCommerce Channel Toolkit also makes it easier for developers to build custom frontend solutions to be used with BigCommerce on the backend.

Shopify also has a headless commerce offering, however rigid API calls per second limits hamper the potential to go headless on the platform. Shopify isn’t investing in headless in-house; the platform doesn’t have pre-built integrations with Adobe Experience Manager, Acquia, Drupal or Sitecore. The platform requires a third party to integrate with WordPress.

Are BigCommerce and Shopify both SaaS platforms?

BigCommerce and Shopify are both SaaS (Software-as-a-Service) platforms. This means both providers manage maintenance and updates while providing their platform to businesses for a licensing fee.

BigCommerce differs by operating more as an Open SaaS platform in which APIs, easy integration and an open ecosystem of partners make it easier for businesses to customise and extend their sites. Shopify also has an ecosystem of partners, but there is a heavy push for Shopify Payments (and fees for using other payment solutions) that limits the overall openness of the platform.

What are the costs of using BigCommerce and Shopify?

The licensing fees to use the different tiers of BigCommerce and Shopify are comparable and can be found on their websites. For BigCommerce Enterprise or Shopify Plus, you will need to talk to a sales associate and pricing will depend on your specific business needs and sales volume.

However, it’s important to consider not only the licensing fees, but also the total cost of ownership for the platform. Your costs may go up based on the number of apps you need to pay for in order to extend the platform to achieve all of the features you need. The out-of-the-box functionality of BigCommerce can save merchants roughly $5,800 - $30,000+ per year in app subscription costs, compared to Shopify.

How do the B2B features on BigCommerce and Shopify compare?

BigCommerce can support B2C and B2B on a single store and allows for granular control through customer grouping and price lists.

Shopify Plus includes a wholesale channel which allows for B2B customers to purchase on a separate site using a subdomain. This wholesale channel does have price lists, but they can only be updated via the admin control panel or through a CSV file (as opposed to through APIs like BigCommerce). Additionally, the wholesale channel has very limited design capabilities and doesn’t use any third party apps or integrate to other systems.

How do the SEO capabilities of BigCommerce and Shopify compare?

Strong SEO helps new customers to discover you. BigCommerce has a distinct performance advantage over Shopify Plus when it comes to native SEO features.

What customer support do I get with BigCommerce and Shopify?

Both BigCommerce and Shopify offer 24/7 included support. With BigCommerce, calls are answered, on average, in under 2 minutes. And 85% of issues are resolved on the first call.

Which is a better option for large catalogues: BigCommerce or Shopify?

BigCommerce is built for big catalogues. You can add up to 600 SKUs per product compared to the 100 SKUs per product cap of Shopify/Shopify Plus. More importantly, with BigCommerce Pro and Enterprise plans you can utilise advanced filtering and faceted search to make it easy for customers to find what they need amongst a lot of items.

Shopify Plus requires a 3rd party app to achieve the 600 product variants that can be done on BigCommerce natively. You will also need third party apps to achieve the same level of functionality when it comes to faceted search and filtering.

Which is a better option for complex catalogues with multiple variants: BigCommerce or Shopify?

If you have a complex catalogue with a number of SKUs or need to display variants in different ways, BigCommerce is a great option. The platform supports up to 600 SKUs and multiple option display types.

With Shopify, you will need a third-party app to handle multiple option display types.This can be hard to manage if there is inventory tied to these SKUs and data is stored in an app.

How do transaction fees work on the different platforms?

The fees for a transaction will vary depending on your payment gateway and your negotiated rates. While you will have fees with your payment provider on BigCommerce, you don’t have to worry about paying any additional fees for using your gateway of choice.

However, Shopify offers their own proprietary payment provider, Shopify Payments. Merchants on Shopify Plus who choose to use a different payment gateway will be charged an additional 0.15%. These fees apply to any order that is placed on the platform (including orders that are authorised but not captured).

What assurances do BigCommerce and Shopify offer around uptime?

The BigCommerce platform has an average uptime of more than 99.99%.The platform provides transparency into current and previous outages by including a history of past incidents on their status page.

Shopify also cites 99.99% uptime for their platform. They do not provide a history of past incidents on their status page.

The Competitive Advantage of Open SaaS: Future-Proof Your Business with Flexible Ecommerce

Shopify vs Shopify Plus vs BigCommerce: Which Ecommerce Platform is Right for You? 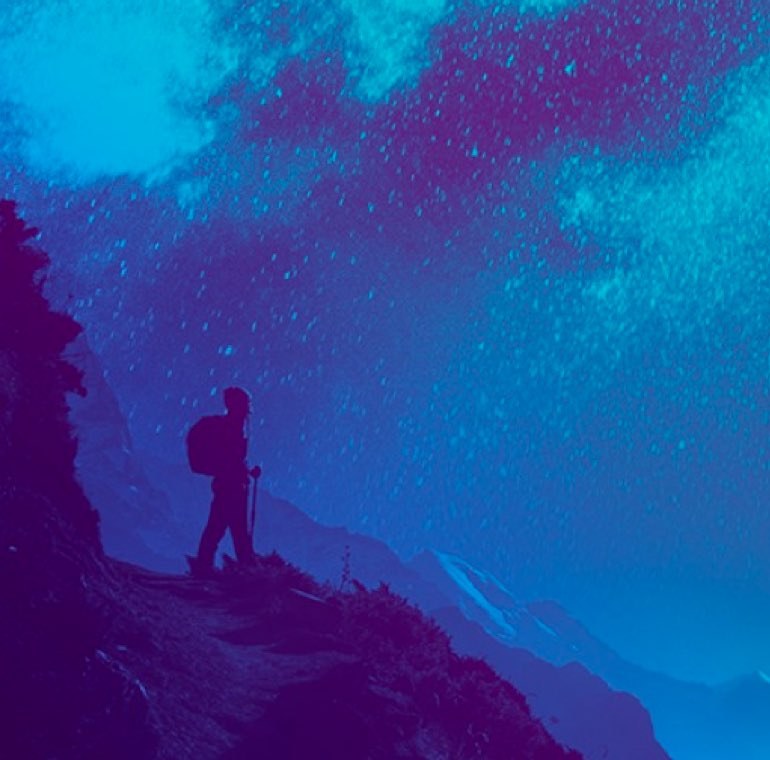 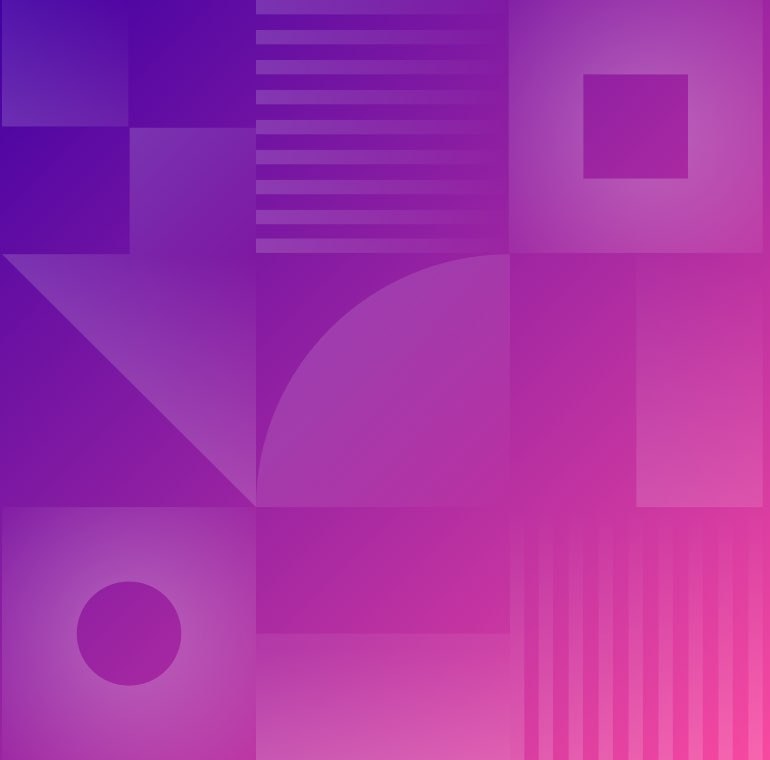 Scale your business with BigCommerce

Learn how BigCommerce can help grow your business your way.