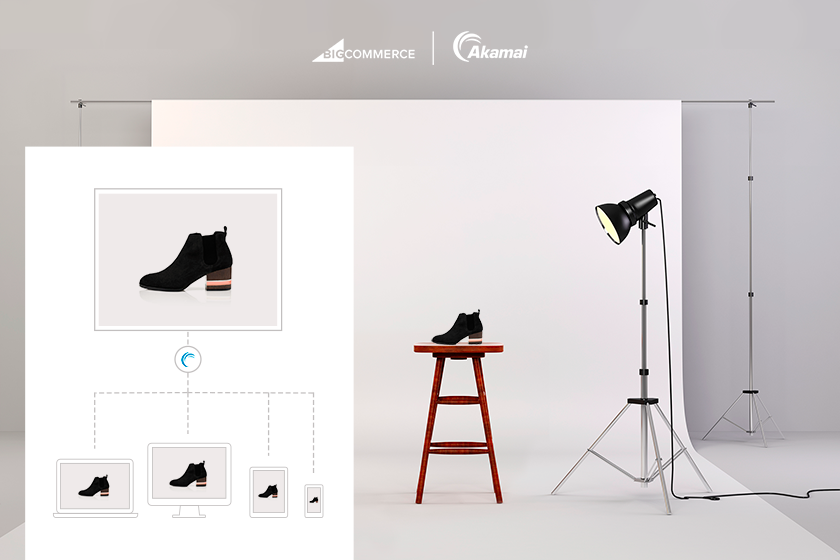 AUSTIN – January 30, 2018 – Today, BigCommerce announced that it has chosen Akamai, the world’s largest and most trusted cloud delivery platform, to provide Akamai Image Manager to its 55,000+ BigCommerce stores around the world. As part of the agreement, BigCommerce customers will immediately gain access to Akamai’s automated image optimization technology.

“Retailers are constantly in search of ways to improve the performance of their storefront, which has become increasingly difficult as ecommerce websites incorporate more functionality and imagery to engage shoppers,” said Brian Dhatt, chief technology officer at BigCommerce. “Google’s recent decision to include mobile page load speed as a factor in search rankings further emphasizes the importance of a high-performing storefront, and through Akamai Image Manager we are equipping BigCommerce merchants with another powerful tool to maximize conversion and deliver world-class experience to their customers.”

According to data from Akamai, a two-second delay in web page load time increases bounce rates by 103 percent, and 53 percent of mobile shoppers will leave a page that takes more than three seconds to load1. With Akamai Image Manager, BigCommerce merchants will have the ability to optimize each online image for device type, image quality and download size, resulting in faster page load times, an engaging customer experience and improved website conversion.

BigCommerce merchants using Akamai Image Manager as part of a closed beta saw as much as 70 percent improvement in site load times. Additional benefits to merchants include:

“The decision to move to the Akamai Image Manager network has been a boost to our merchants, enabling them to deliver faster site load times and strengthen their overall mobile site performance,” said Frank Morrall, president at VisionCourse Media, an online marketing and design agency, and a BigCommerce partner. “What’s more, merchants did not have to invest costly time and effort to further develop optimized images for different devices, leading many to see an increase in site engagement and conversion – especially for mobile shoppers.”